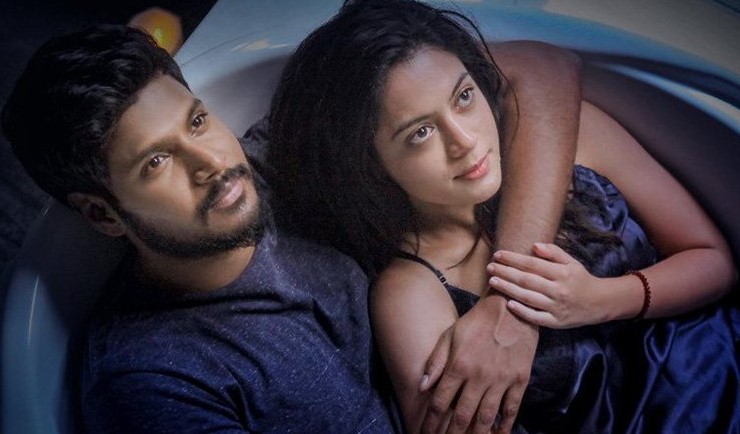 Ninu Veedani Needanu Nene is a blockbuster movie of filmmaker Caarthick Raju and Sundeep Kishan. The name of the movie is a Tamil title which actually means I AM THE SHADOW HAT DOES NOT LEAVE YOU. The movie revolves around a horror telecast with an element of emotions and fun which makes it different and unique from any other horror genera. The director of the film Caarthick Raju who has also written the script wanted to bring something new to the Tamil cinemas and therefore this movie is not just like the others.

In the movie, the story comes around a newlywed couple who are in love with each other and also an old couple who every time try to shock everyone and try to make some sense with their suspense. The story is further being told by the imaginations of an aged parapsychologist who’s role is played by Murli Sharma. He basically tries to bring reality in the supernatural phenomenon and with every step takes a scientific approach for it.

The film begins in the year of 2035 with the hooks and titches of the year 2013 which makes it more interesting and enough to attract the attention of the audiences. The story goes around when the newlywed couple were out on a long accident where they met an accident. somehow they managed to establish their control and reached their home back. But every time after they look in the mirror after this accident, they found someone else’s face which makes them scared and horrified. their faces are the same but their Facebook profile picture to their WhatsApp story picture., everywhere their faces have been changed. And from this point of time, the real suspense and horror start. The first half of the movie is something that will bring the actual suspense the entire movie and makes the second half worth watching. This movie is not something extraordinary in the horror genre but also not seems to be an ordinary one. The writer and the director has tried hard to bring every possible new element to the film to make is unique as well as better than the rest. The story further goes around a lover and related people who will bring more entertainment along with the suspense in the movie.

Also Check:  20 Most Beautiful Women of The World

The story revolves around a premise which asks that ‘what if you look into the mirror and find someone else looking back at you’? This only brings enough suspense and secrets to the mind of the audience so that they are curiously and eagerly waiting to watch the movie and enjoy this emotion filled thriller horror with their friends and family. The movie is filled with various other elements and interesting characters which will not allow you to get bored even for a single minute from the hours of the movie. This Tamil thriller and an emotional horror movie with elements of love and suspense are all set to come on the screens and top entertain the audience with the most engaging way.

So, this was Ninu Veedani Needanu Nene movie review in brief. Stay tuned with Buzzarenas for more such movie updates, reviews etc