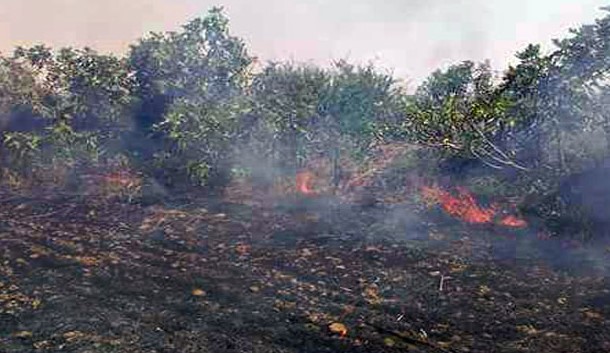 At the same time, the army is continuously patrolling in view of the safety of the people. However, the security forces are working vigorously to stop the violence. To prevent such incidents, the security forces are in contact with the local people to prevent such cases ahead of time and to create a sense of security among the people. Information about terrorists is also being obtained from local people. Sources said that the army has increased patrols to prevent and monitor terrorist activities. However, due to the mobile service coming to a standstill, the security forces have had some difficulty in getting the information in time. This is the reason that many types of challenges are coming in the operation against the terrorists.