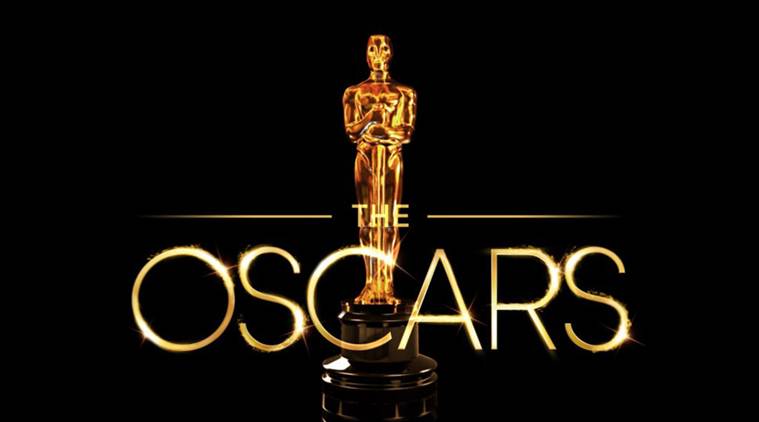 There is a lot more in these 2018 Oscar Nominations as some people have really done a great job. Rachel Morrison became the first woman who has been nominated for the 2018 Oscar Nominations for cinematography. The ‘Shape of Water‘ movie has received 13 Academy Awards Nominations. Octavia Spencer has won multiple nominations after winning an Oscar. She has been awarded the Oscar for best supporting female actor for the movie, The Help and has been nominated for Hidden Figures movie. 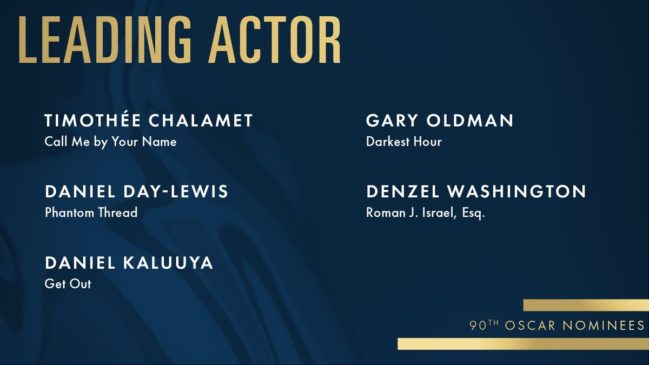 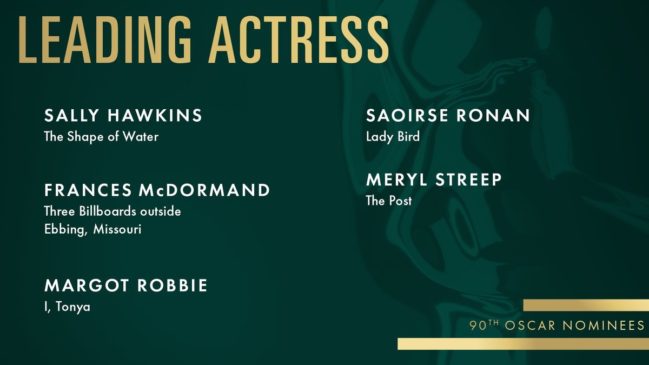 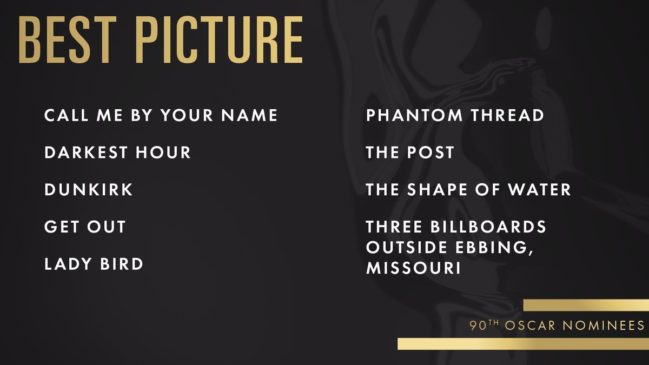 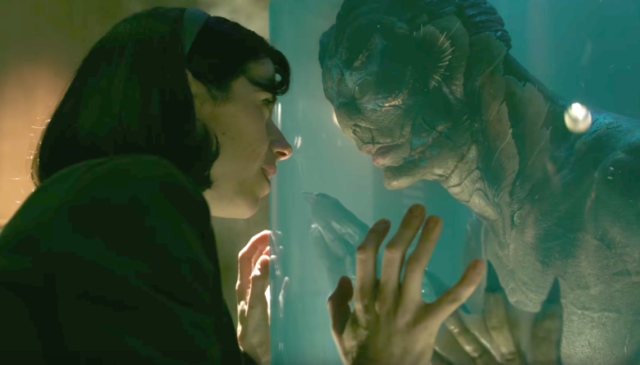 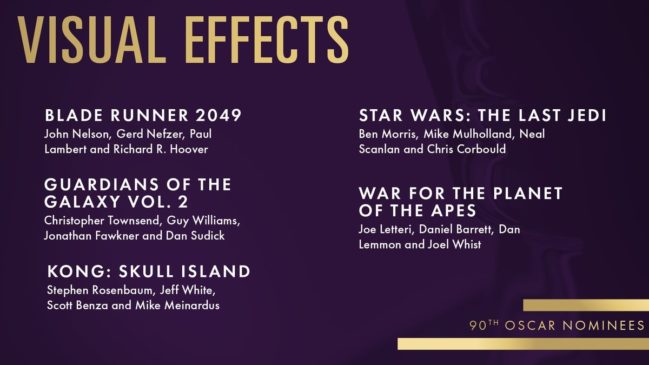 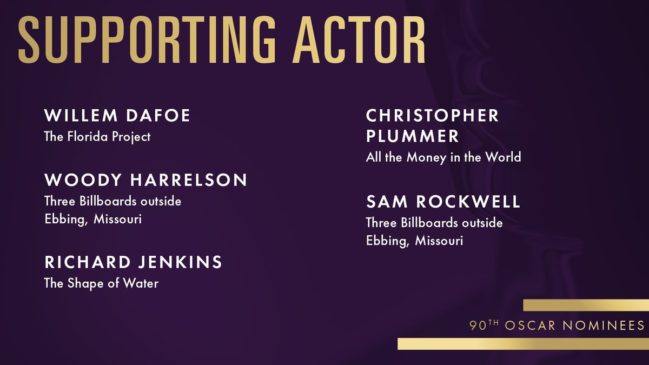 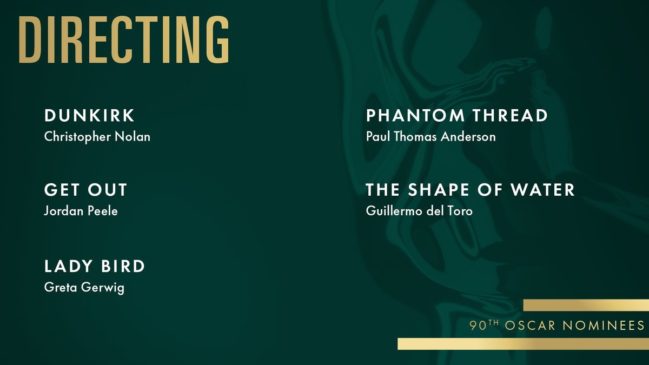 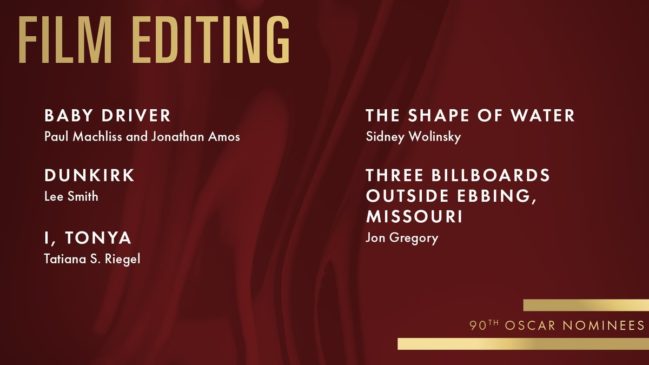 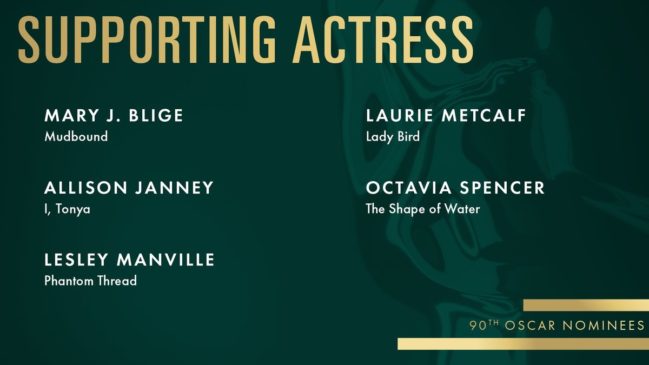 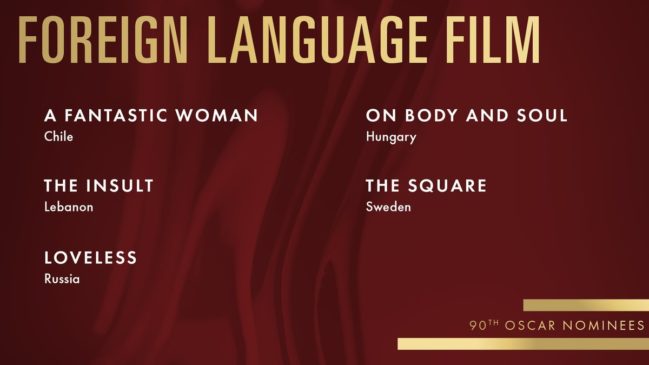 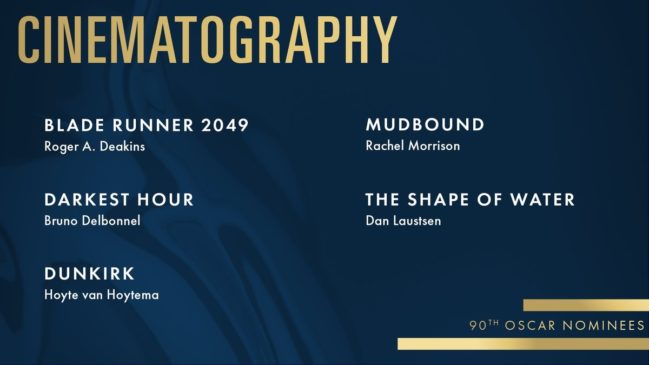 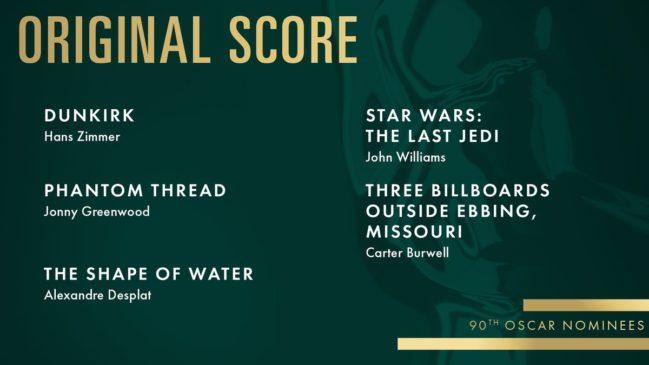 So, these are the nominations for the 2018 Oscar Awards. What do you think about the 2018 Oscar Nominations list? Who is going to win? You can share your opinion in the comments section below. Don’t Forget to share this article with others. Stay Tuned with Buzzarenas.