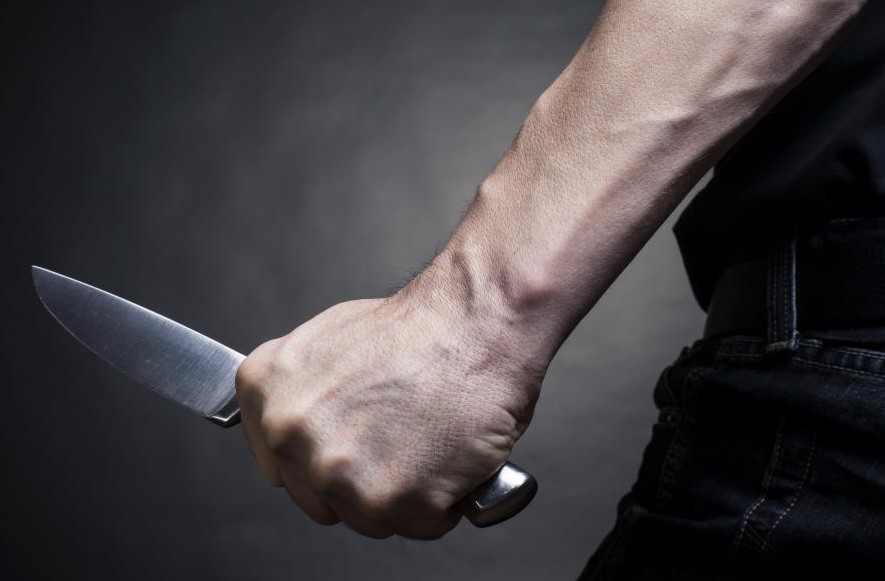 Delhi police have arrested a man who tried to enter the Parliament with a knife. The man must have entered the Parliament with a motive but his plans were failed by Delhi Police. He has been taken to the Parliament Street police station for further questioning. After interrogation, it has been revealed that he is a follower of Dera Saccha Sauda. He is a resident of Laxmi Nagar and his name is Sagar Insa. Intelligence Bureau has also been informed and the IB officials will arrive for further interrogation.

The man reached Parliament riding on a bike which does not belong to him. His brother owns that bike. A knife has been recovered from that man. This is not the first time data breach has happened in the Parliament security. In the year 2016 also a man tried to Breach Parliament security. An Alert have also been raised up in Delhi after this security breach incident.