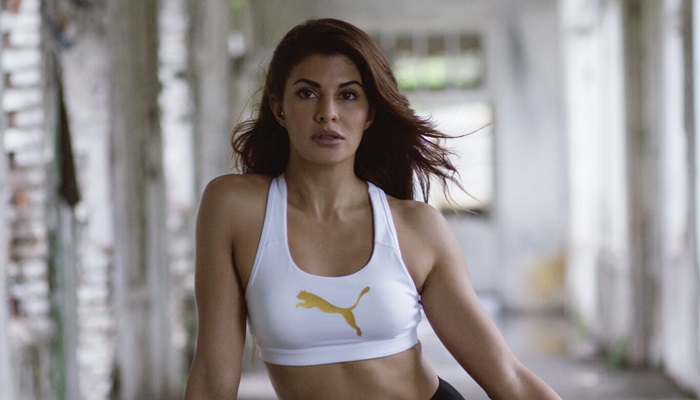 Race (2008) and Race 2 were successfully able to entertain us a lot and were appreciated by Bollywood Fans. Now it’s time for Race 3, the sequel to the Race movie series. Race 3 casts Jacqueline Fernandez, Salman Khan, Anil Kapoor, Bobby Deol, Daisy Shah and Saqib Saleem. Race 3 movie is produced by Salman Khan and directed by Remo D’Souza.

Also  Check: Top 5 Movies of Sri Devi That You Must Watch

Her  Fitness trainer Kuldeep Sashi says that she already has an athletic body and there is no requirement for a special regime to attain more fitness levels. Her character in the movie demands her to be more of an action lady. She is learning how to kick and punch. So, Race 3 is going to be a full action-packed movie. So, don’t forget to watch the movie when it releases.